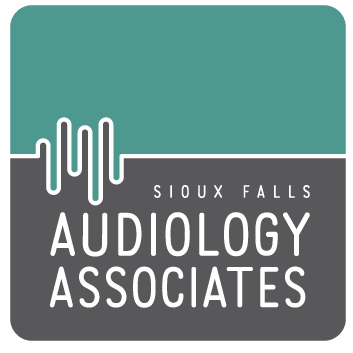 Tinnitus is typically described as a "ringing in the ears," although it can also take the form of other sounds, including a whoosh, a pop, a buzz, a clanging, a rush of air, a whistle, or a roar. Tinnitus sounds can be regular or intermittent, affecting one or both ears. The volume and frequency of the sounds may change throughout the day. Tinnitus has been linked to attention and sleep problems and increased stress, worry, and depression.

How common is tinnitus?

Tinnitus is a debilitating condition that affects an estimated 2 million people. According to the US Centers for Disease Control and Prevention, about 15% of adults (50 million individuals) suffer from tinnitus, with over 20 million people suffering from chronic tinnitus. Furthermore, around 60% of veterans returning from conflict zones have reported tinnitus and hearing loss. Tinnitus affects roughly 16 million Americans in the United States.

Tinnitus is associate with hearing loss.

Around 80 percent to 90 percent of tinnitus instances are accompanied by hearing loss. Inner ear hair cells are in charge of converting sound vibrations into neural signals that our brains recognize as sound. Hearing specialists believe that when these hair cells are destroyed, they may produce phantom impulses to the brain, which are then registered as sound. Exposure to loud noises in a single event or over a lengthy period is a typical cause of tinnitus from hearing loss.

Excessive Earwax: In some circumstances, impacted earwax may be the obvious culprit. Tinnitus may be eliminated if this obstruction is removed.

Complications from diseases: In other cases, tinnitus can be a symptom of ear illnesses like Meniere's disease, which changes the fluid level in the inner ear.

Tinnitus can also be caused by injury or damage to the head, neck, throat, tumors, infections, and hormonal changes.

How we can help you manage your tinnitus

Though there is no cure for tinnitus, we offer treatments that can help to relieve the symptoms. Using hearing aids regularly can help mask tinnitus sounds, enabling the brain to focus on your environment instead. This is especially beneficial in people whose tinnitus and hearing loss occur at the same frequency. We can also offer sound therapy devices which help mask the tinnitus sounds, helping relegate them to the back of your mind.

Other treatments include cognitive behavioral therapy, a talking therapy that teaches you to respond differently to the tinnitus sounds. There are also mindfulness strategies such as meditation and breathing exercises. These are designed to relieve the anxiety associated with persistent tinnitus.

Contact us for more information on our tinnitus and treatment options. 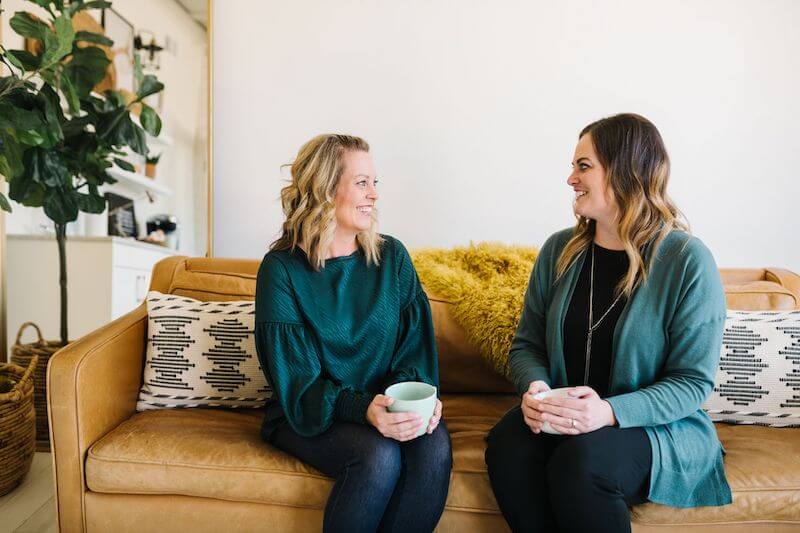 "Dr. Mandy knows first hand what living with hearing loss is like. She is also an expert at how to utilize and prescribe hearing aids as she wears them herself. "

Send us a message or request an appointment

Thank you! Your submission has been received!
Oops! Something went wrong while submitting the form.